The Mercedes-Benz Stadium is a first of-kind, state-of-the-art sports, and entertainment stadium, spanning over 2 million square feet and exhibiting a one-of-a-kind retractable “oculus”-style roof. The roof oculus is composed of eight 220-foot-long “petals” that open and close like a camera aperture. The petals are activated push of a button, the petals begin to move, and the roof fully opens. Below the perimeter of the roof features a 360-degree halo board that is nearly six stories high and one-fifth of a mile in length, making it the largest video board in any stadium. The “Window Into the City,” on the west façade of the stadium follows the roof’s angular form, creating a 16-story window that fills the stadium with daylight and offers a panoramic view of Atlanta’s skyline. The stadium provides seating for up to 80,000 for NFL games, MLS soccer, and other events. CCS was responsible for the final cleaning of the entire stadium while under construction for the from the top of the roof to the ground level. CCS worked at the site for over two years, cleaning and preparing for the grand opening of the stadium. 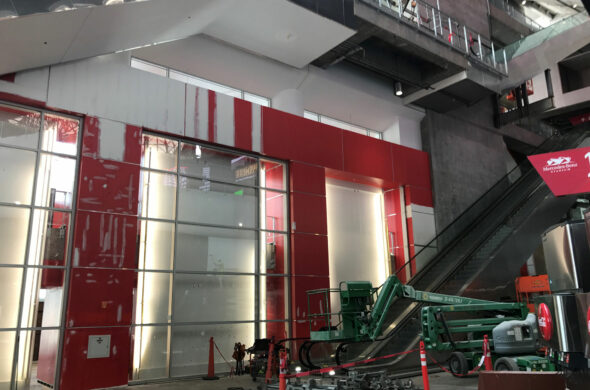 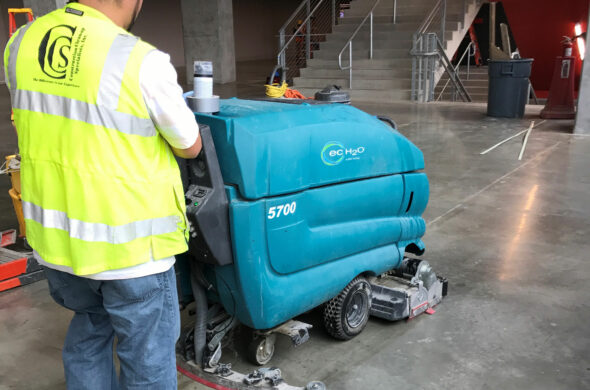 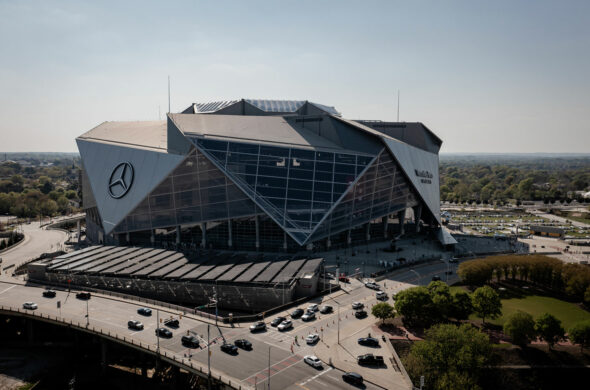 See Our Work for Yourself

Contact Construction Clean-Up Specialist and let us handle your needs, big or small.